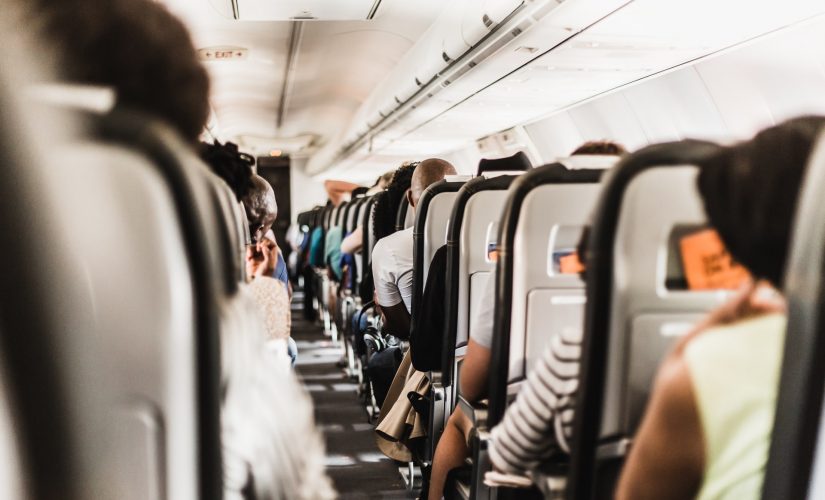 It’s that time of year- family vacation time! Here are some of our very FAVORITE things about flying with small kids…

1. Eating, licking, and touching EVERYTHING
2. Leaking sippy cups (even the “no leak” ones. Making a truly spill proof sippy cup would apparently require breaking some rules of physics)
3. Screaming- particularly when waiting in line to board, and right about the time in the flight that everyone around you has decided to take a nap (see #6).
4. Pooping. But only when the “fasten seat belt” sign is on and potty breaks/diaper changes are not an option.
5. Suitcases full of diapers that for no rhyme or reason always end up being way too many (resulting in cursing yourself as you have to lug them back home with you) or not enough, in which case you blow through all of the in the first half hour and have to hope the 24 hour gas station on the way to the hotel has something absorbent enough to last through to the next day.
6. Nasty looks and passive aggressive comments (“Why thank you for sharing your opinion that ‘leaving the children at home is the smart thing to do.’ So very helpful.)
7. Buckling and unbuckling the seat belt. Screaming because the seatbelt is unbuckled. Screaming because its buckled. Screaming because the seatbelt is MISSING (hint: you’re sitting on it).
8. Opening and closing the window shade 1 million times an hour. Fighting over who is going to open and close the window shade 1 million times an hour.
9. Shoes/socks/stuffed animals that get sucked into the under-airplane-seat vortex and vanish into thin air.
10. Saying “stop kicking the seat” on repeat and loud enough that you hope the poor person sitting in front of you doesn’t resort to #6.

We’ve all been there and all we can say is thank God kids get older because if I had to fly with small kids from now on I’d go buy an RV!

Previous Post There’s Nothing Wrong with Saying “NO”
Next Post Hiring a Nanny? Here’s 5 things your Mary-Poppins should have 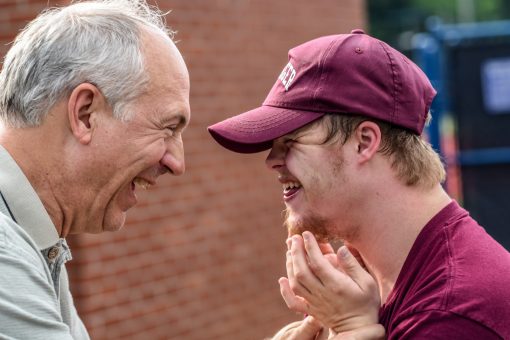 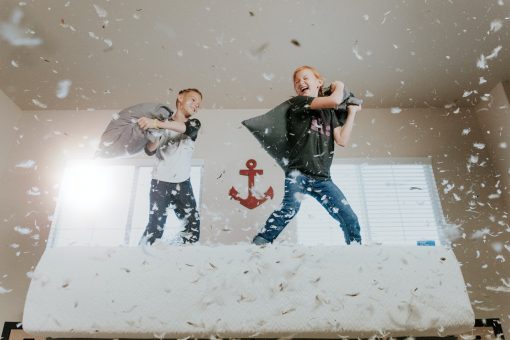